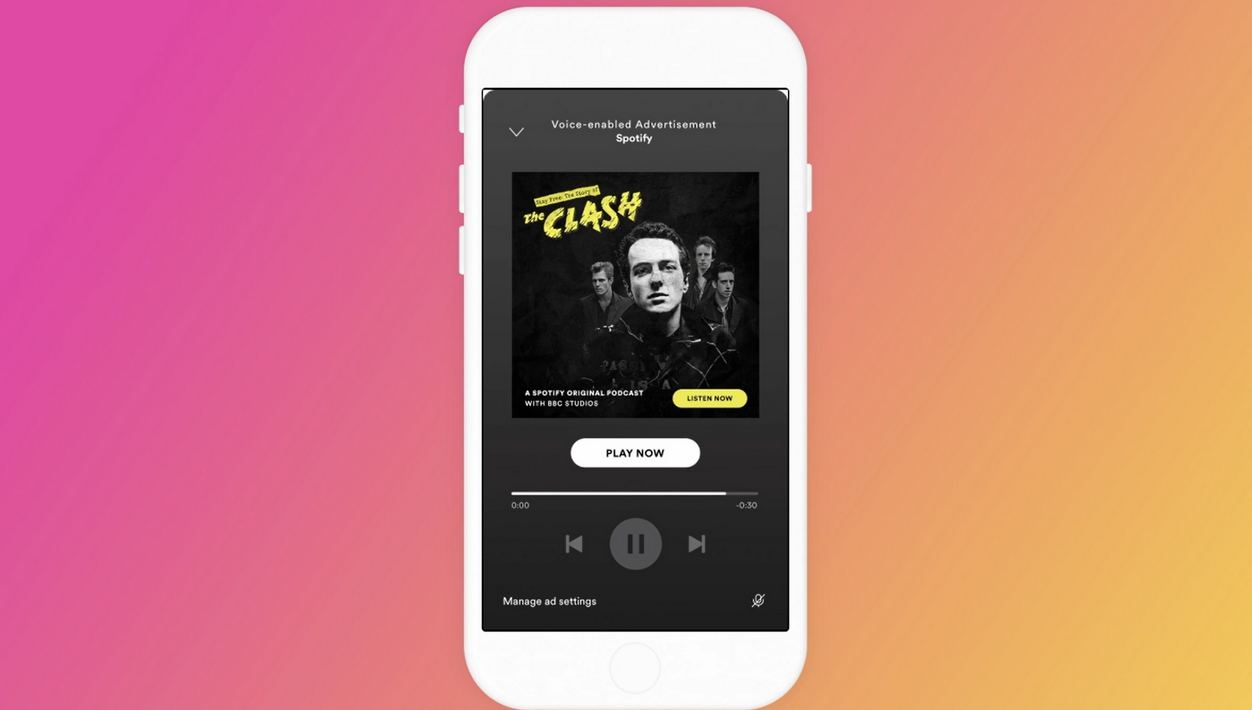 Spotify tests voice-enabled ads in the US

If you’re a free user on Spotify’s streaming music service, you may hear an ad soon that asks you to respond verbally.

Octiive has launched a comprehensive hub for independent artists. Starting with the world’s largest independent digital distribution network, the company formerly known as MondoTunes, adds new tools and services to give indie artists everything they need to fast track getting their music careers off the ground.

Why Music Can't Be Separated From Tech — www.tunecore.com
Music and technology are continuing to evolve together. In this article, Patrick McGuire reminds artists that the time to adapt was yesterday.

As Music Radio Struggles To Survive, IHeartMedia Plans An IPO — www.forbes.com
Does radio matter to the music business anymore, or are streaming playlists and podcasts the thing today? A planned IPO from radio giant iHeartMedia may provide answers.

Kiss's Paul Stanley On Music Streaming Services: 'For The Most Part, It's Unfair To The Musicians' — www.blabbermouth.net
In a brand new interview with Yahoo! Finance, KISS frontman Paul Stanley was asked for his views on music-streaming services like Spotify and Apple…

So is Spotify now the inevitable next King of Podcasts? Or will it struggle, like everyone else, to get past Apple? — www.niemanlab.org
Plus: The U.K. wants to open up funding for independent audio, Newt Gingrich gets his own World, and a new show about being a working mother.

Next Clio Music awards submission deadline is 17 May — musically.com
Clio Music lives as a section within the annual Clio Awards, this year celebrating the 60th-anniversary milestone and scheduled to be held on September 25th during advertising week in NYC.

Sirius XM Implements Layoffs, Realigns Staff After Pandora Acquisition — www.billboard.com
With a combined workforce of 4,600 employees, the cuts represent about 1% of its work force.

Machine learning is helping unsigned artists make Spotify pay — www.wired.co.uk
Usually only artists that are already quite successful can access an advance on royalties, but Swedish startup Amuse wants to help level the playing field

For the past month or so, Spotify users have remained vocal in their disappointment over a recent update on Android.

How Big Data is Reshaping the Future of Music Industry — www.cioreview.com

The music industry has needed a makeover for an extended period.

Get Your Music Reposted on SoundCloud — blog.symphonicdistribution.com

Have a new release you’re looking to push on SoundCloud?

Jeff loves music. He also loves band t-shirts, which has become something of an obsession. There's a vintage Roxy Music t-shirt on eBay for $299 he is absolutely going to get when he starts making the big bucks. View all posts by jeff