SiriusXM announced the acquisition of Simplecast, a leading podcast management platform that enables podcasters to publish, manage, and measure their content.

The Simplecast solution, paired with the award-winning monetization platform of AdsWizz, the adtech subsidiary of SiriusXM, creates an end-to-end solution that enables creators to publish and generate revenue from their podcasts, all in one place. END_OF_DOCUMENT_TOKEN_TO_BE_REPLACED

SourceAudio has announced the launch of PodcastMusic.com. The new subscription-based service simplifies the difficulties of obtaining the licenses necessary for podcast use by bundling the master use, synchronization, mechanical and direct performance licenses into a single monthly transaction. And, once a podcast episode is produced, no additional royalties need ever be paid. The announcement was made today by Douglas Reed, EVP, Radio and Library Services, SourceAudio. END_OF_DOCUMENT_TOKEN_TO_BE_REPLACED 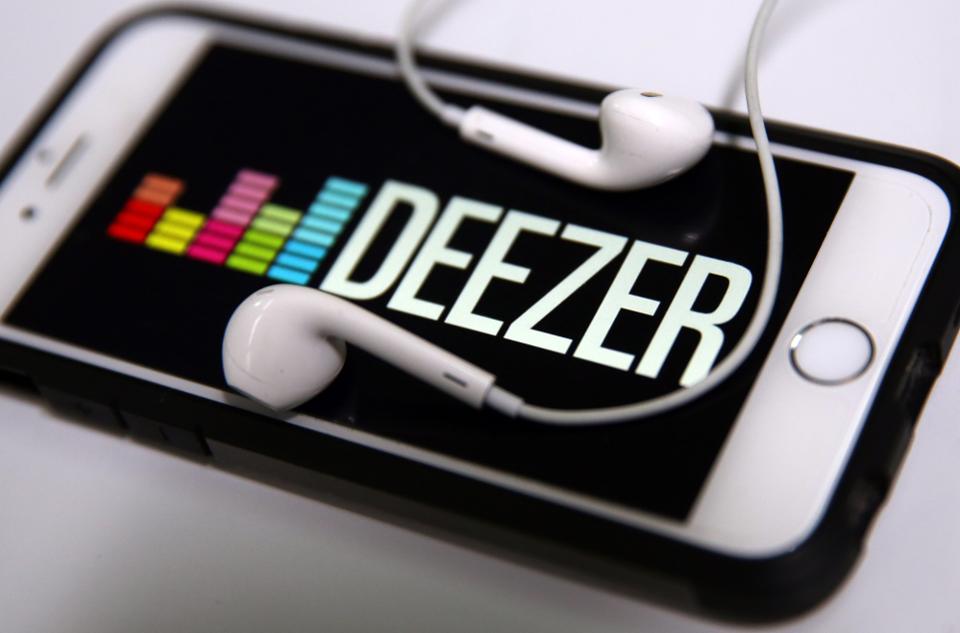 From Startup To Challenger – Streaming Pioneer Deezer Puts The Focus On Difference
10 years ago, Deezer was a music tech startup, operating from a garage in France. Today the company has 12 million active users, but with developments in digital music distribution moving ahead at speed, the company is seeking to answer the question: Why choose Deezer?

How does free ‘promotion’ fit in to the music-streaming era? — musically.com
“The industry’s problem to solve is we’ve been addicted to promotion for the entire time that the music industry has existed”

If your podcast lineup is feeling a little stale, why not shake it up with these seven podcasts, all designed for music lovers. The formats range from traditional host interviews to storytelling and incorporates people from all walks of life. The common thread is something everyone loves: the power of music.

Evolving exit strategies for music startups — musically.com
We’ll be blunt: for many music startups, the ‘exit’ is either shutting down when nobody wants their product or service, or an ‘acquihire’ of their team.

Amazon to push ‘U2 experience’ out to music streaming apps — www.completemusicupdate.com

Taking note of what a massive success it was when Apple snuck a free U2 album onto everyone’s iPhones, Amazon is going to push out a collection of interviews and live performances by the band to users of its streaming service.

Exec: Spotify Skip-Rates Aren't as Important a Playlist Metric as Many Believe — www.billboard.com
Turns out all the hype around Spotify “skip-rates” — when a listener skips a track less than 30 seconds into listening — might not be such an important metric in the service’s playlist placements as previously thought.

Buying music vs. streaming: What you need to know — www.windowscentral.com
You might consider buying music to be a thing of the past now that streaming services are more popular and feature-rich than ever before. But which approach is best for you?

here’s no shortage of podcasts about sports, but The Football Ramble sees an opening to get people to pay for its podcast.

The Football Ramble started in 2007 from presenter Luke Moore’s kitchen. Nearly 10 years later, it has attracted monthly download figures of a respectable 1.7 million. Each week, people tune in to hear the irreverent football commentary of co-hosts Jim Campbell, Pete Donaldson and Marcus Speller. The Football Ramble is one of five U.K. podcasts that has started charging for content in the last week. Podcasts remain a mostly ad-supported medium, but Swedish podcast platform Acast is now letting creators on its platform sell ad-free content directly to listeners with Acast+.

This was also the year that Apple launched the iPod, the device from which podcasting takes its name. Although it is now, in tech terms, a doughty 15 years old, it has developed only fitfully. While some veteran shows, including “This American Life”, “RadioLab” and “How Stuff Works”, have been broadcast regularly since their launches in the middle of the decade, many more withered away to nothing as quickly as they had sprung up.