Qobuz has raised 10 million euros in new capital to drive its momentum and consolidate its future developments. To support its international expansion ambitions, Qobuz, now present in 12 countries, is strengthening its managerial organization with the establishment of new management and the launch of a vast recruitment plan. END_OF_DOCUMENT_TOKEN_TO_BE_REPLACED

Listen Up, Audiophiles: Qobuz Sets U.S. Launch Of High-Res Streaming
Qobuz, a French music streaming company with operations across Europe, plans to launch its high-resolution service in the U.S. in 2019. 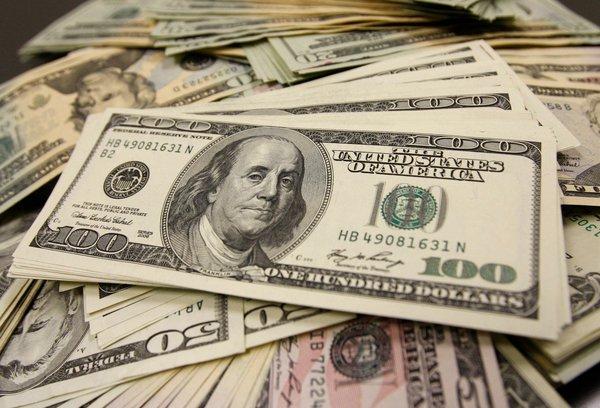 Half a year after launching its standalone music-streaming service, YouTube is following the lead of its competitors and rolling out student pricing.

Can AI Create Better Music Than Humans? — www.forbes.com
All of this raises the question: in a world where art can be manufactured on-demand to a user’s precise specifications, what is the role of the artist?

Music Industry Asks US Govt. to Reconsider Website Blocking — torrentfreak.com
US companies have successfully lobbied and litigated extensively for pirate site blockades around the world. On their home turf, the issue was categorically avoided following the SOPA outrage several years ago. It now appears that this position is slowly beginning to change.

Spotify for Artists Will Charge for Certain Services, Daniel Ek Says — www.digitalmusicnews.com
In a bid to boost the service’s profitability in the long run, Spotify CEO Daniel Ek has revealed plans to introduce tools for artists.

Social music app Playlist lets you listen to music with others in real time — techcrunch.com

A new app called Playlist aims to make music a more social experience than what’s offered today by the major music platforms like Apple Music, Pandora or Spotify, for example.

Better Data Than Never: Publishers Finally Get Under the Spotify Bonnet — www.synchtank.com
As Spotify adds Publishing Analytics, Eamonn Forde examines what this might mean for publishers and songwriters.

Why Spotify needs to up its game outside of Europe and the Americas (and is making big bets to do so) — www.musicbusinessworldwide.com

If Spotify’s expanding into India, its investors should prepare themselves for a tough challenge ahead.

The RMAF will be held in Denver at the Denver Marriott Tech Center from Friday, October 5 through Sunday, October 7. END_OF_DOCUMENT_TOKEN_TO_BE_REPLACED

A true music connoisseur, Miossec is a multidisciplinary-management specialist. He brings a strong background in digital music to the position, joining Qobuz after serving as an Executive Vice President for 12 years at Warner Music France. One of his first undertakings will be to lead the high-end platform’s initial foray into the American market, currently scheduled for summer of 2018. END_OF_DOCUMENT_TOKEN_TO_BE_REPLACED

Qobuz, a European commercial online music streaming and downloading service, announced today its high-end system will be available in the United States beginning in mid-2018. Qobuz is the highest resolution music streaming service in the world, providing users with the most in-depth and interactive music experience possible.

It offers an extensive music catalog of 40-million tracks and is the only service to offer over one-million high-resolution tracks. Qobuz works on Mac/iOS/Android/Windows operating systems, and is integrated with all of the most prestigious Hi-Fi brands. END_OF_DOCUMENT_TOKEN_TO_BE_REPLACED